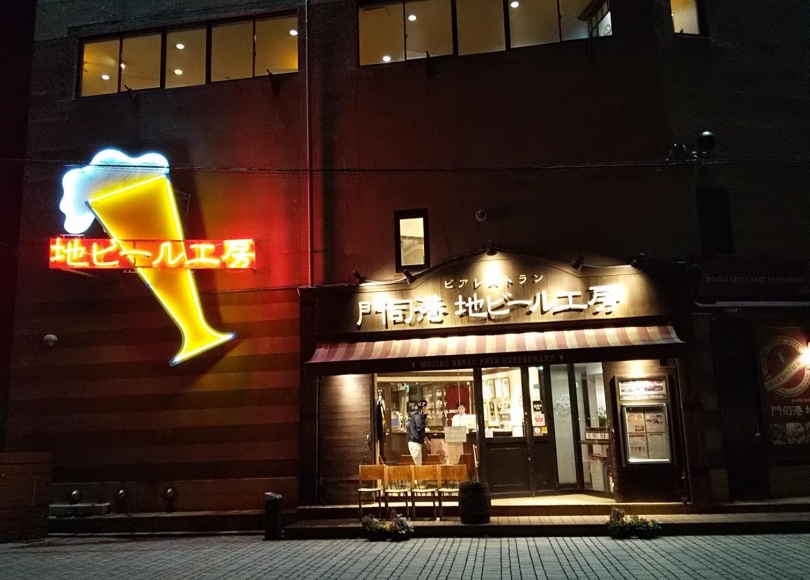 Hi, how is everyone?

I have a bit of free time today at the shop so I had a look through some recent/old photos, and realised that I haven`t yet uploaded the Shimonoseki photos.

It`s weird how quickly time seems to be passing by recently, which is probably not a bad thing this year as the corona virus has put a bit of a black cloud over things. On the other hand we opened our new shop, a hair salon/English cafe which has been exciting.

Anyway, during last winter we took a 2 day trip to the Shimonoseki/Mojiko area. This area is probably most famous for the Kanmon Strait which is the narrow body of water which separates the island of Honshu and Kyushu. Not just any waterway, but the only waterway that gives access into the Japanese inland sea (Setonaikai)and direct access to the trade routes to some major cities.

Here is a screen shot of the Kanmon Straits today.

There are many things to do and everything is in a compact space, so there`s not a lot of travelling to do. We did everything by car as we had Kio with us and he was only 4 months old at the time. But I would like to go again and do it by bicycle. I think it would be great.

Shimonoseki is famous for `fugu`, the poisonous blowfish. Give it a try, I did and it was very tasty and I am still living.. hehehe

Kanmon Bridge from the Kyushu side 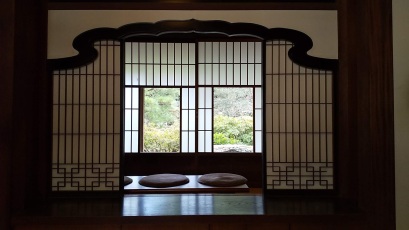 The last Mori family to live in this samurai house 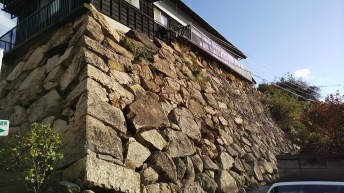 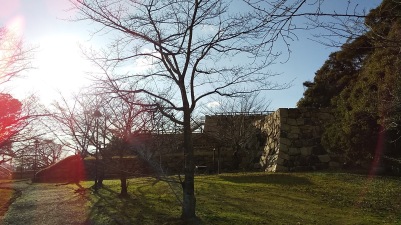 Tenshukaku was once here

Great view out over the Kanmon Straits

The old layout of the castle complex

During the Meiji period, Choshu cannon batteries once defended the straits

Standing on the site of the Choshu cannon battery 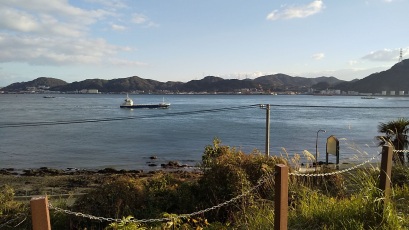 Great spot to defend the straits

Original photos of the site and cannons 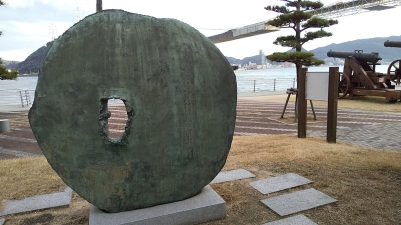 Battle damage done by the European ships during the Shimonoseki incident

Kanmon bridge from Honshu side

Beautiful sunset from the top of Hinoyama 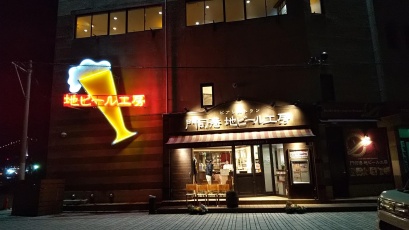 Mojiko Brewery has some nice beer and food 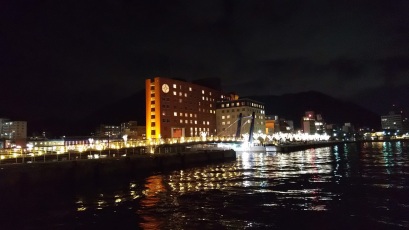 Thankyou
Words and photos by Stuart 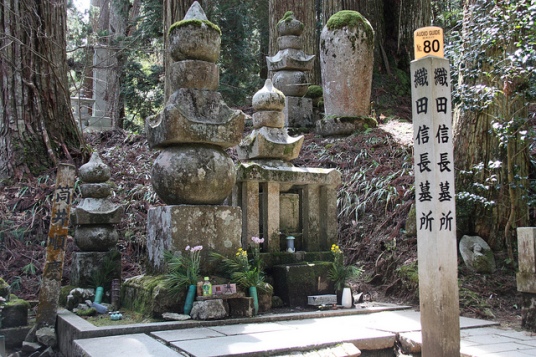 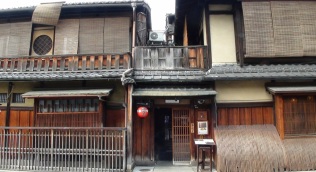 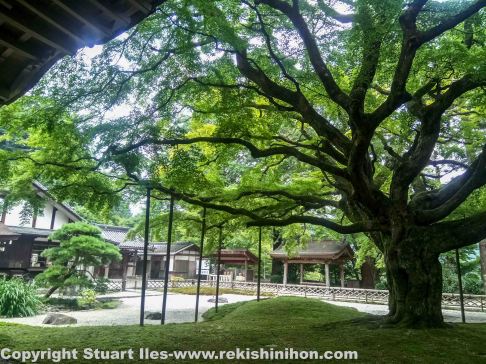 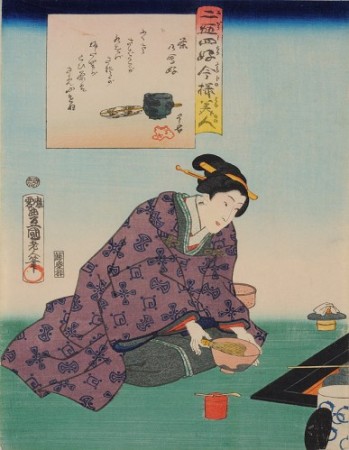 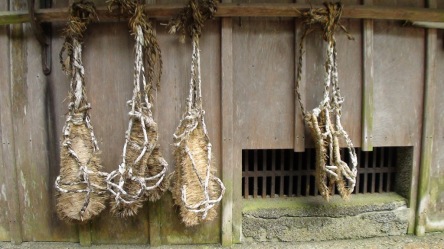 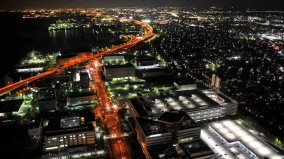 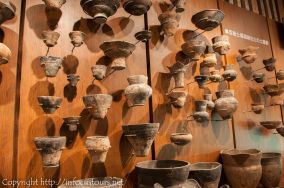 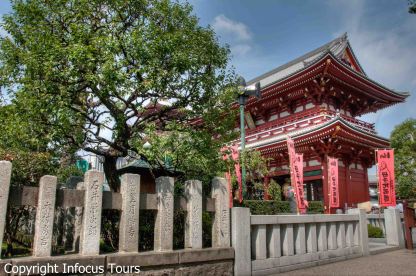 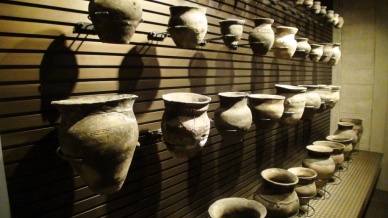 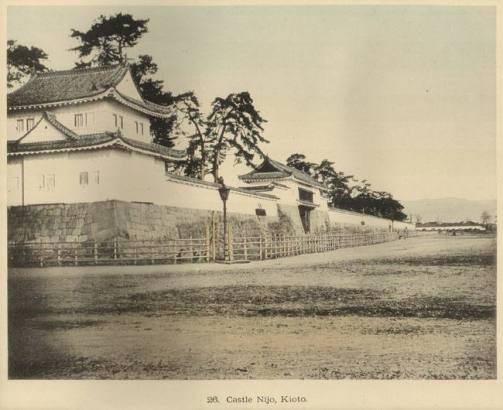 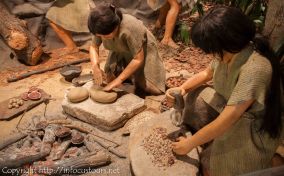 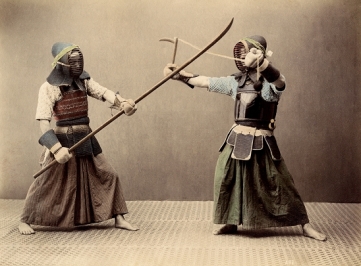 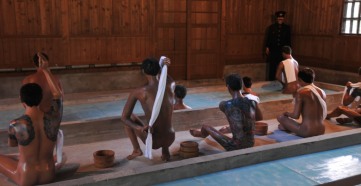 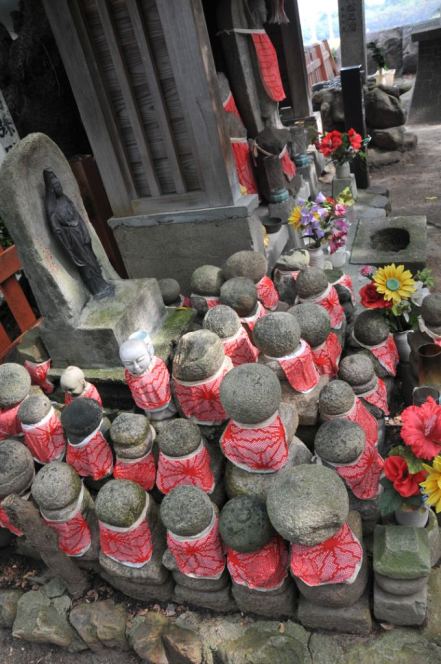 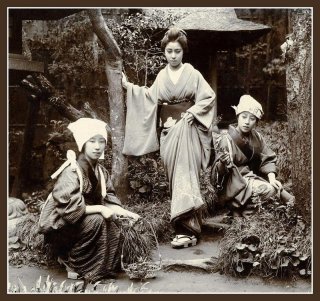 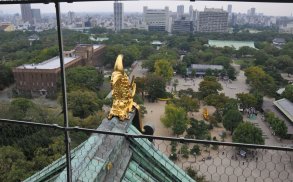