I have a always been curious about the Japanese population during different eras of Japanese history. Especially during the Mongol invasions, Sengoku, Edo and Meiji periods. When researching history I always come across army sizes and rebellion sizes etc. But the number of people who actively take part in a war or rebellion has no real meaning if it cannot be used to show what percentage of the population took part. eg. In 1850, 200 farmers in a provincial town rebelled against the Tokugawa bakufu for unfair taxes. Unless it mentions that the town had a population of 2,000 or 100,000 we would not know how important or influential the rebellion was in the town and surrounding area. Of course, in a town of 2,000 one could assume the impact of the rebellion would have a greater role in the town than if it occurred in a city of 100,000.

Anyway, I stumbled upon a website with reasonable credibility which notes the Japanese population at different times in history. Early figures are only estimates but they still give a good idea of the population of Japan.

Japan’s population significantly increased from 1945. There were 72,000,000 people in 1945 which grew to 127,000,000 in the year 2000. But population forecasts predict that in 50 years the Japanese population will decrease back to about 70,000,000 as younger generations are not having as many children anymore and the older people pass away. 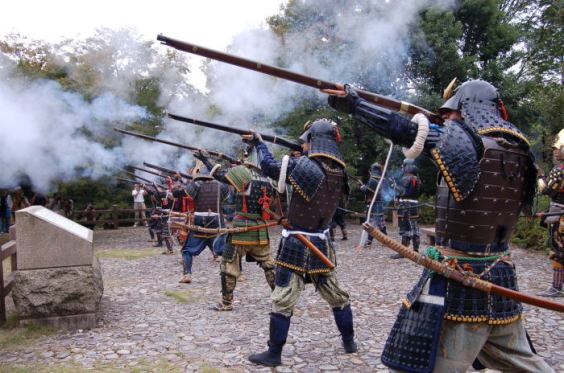 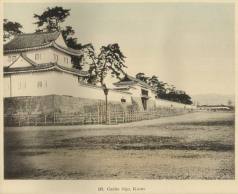 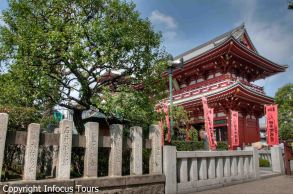 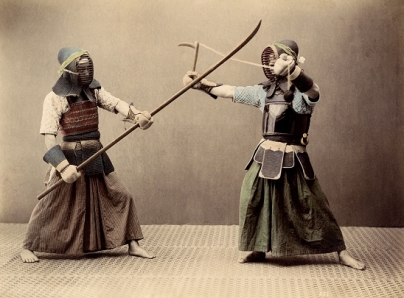 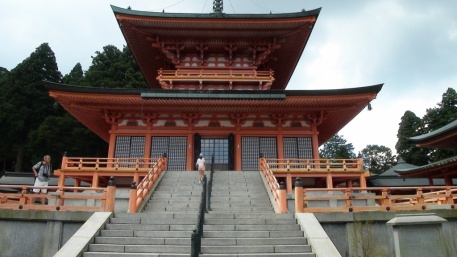 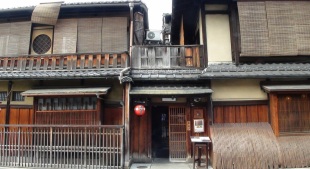 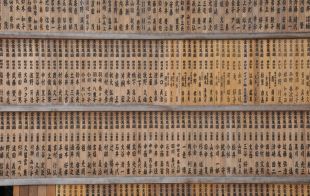 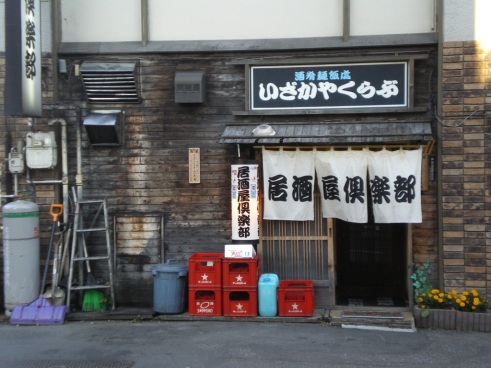 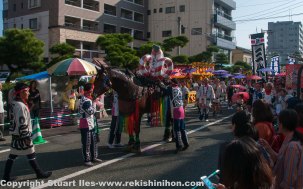 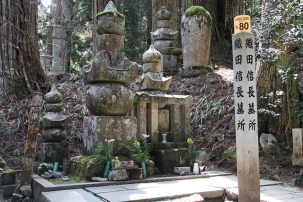 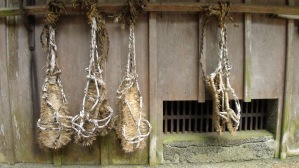 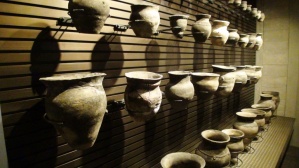 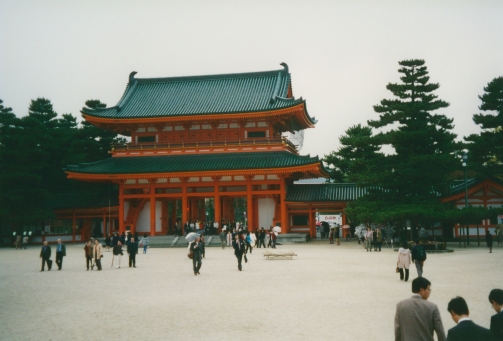 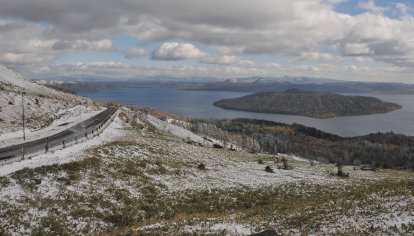 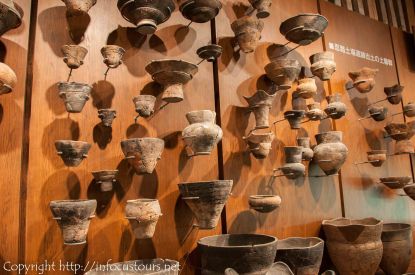 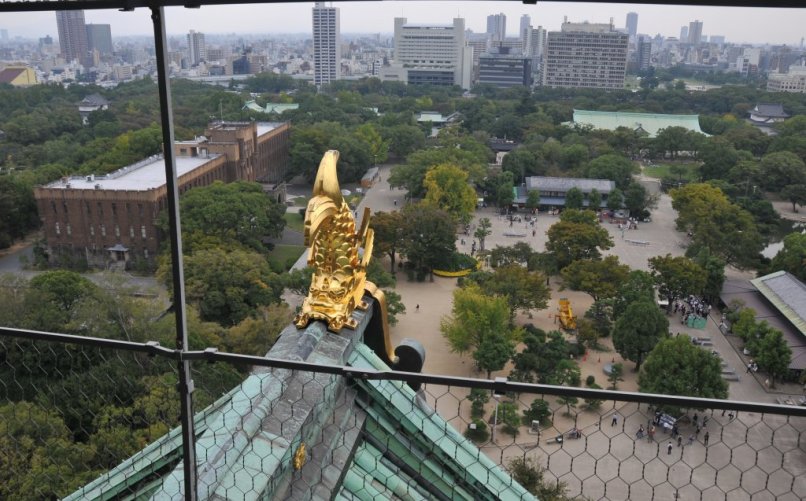