On this Day, December 16, 1614, a number of Samurai women were killed by cannon fire in Osaka Castle.

400 years ago today, during the Winter Siege of Osaka, a cannon used by the Tokugawa forces scored a direct hit on the Tenshu (Keep) of Osaka Castle, killing a number of Samurai women sheltering inside.

Cannon were originally called Tetsuho, and later Taiho by the Japanese. The first cannon, simple metal tubes, were introduced from China around 1270. Some simple, light cannon were used at the Battle of Nagashino in 1575, and not long after, Nobunaga ordered some 3m long, bronze cast cannon be made. Later, Japan came to make breech-loading swivel guns, like the quick-firing armaments on western ships at the time.

Oda Nobunaga and Toyotomi Hideyoshi had both considered the use of cannon, but dismissed the idea, citing difficulty in transporting the heavy bores, projectiles and accessories. The Japanese rarely used wheels in those days.

The use of cannon by the samurai finally came into play during the Korean Invasion, when they witnessed the destructive power of the weapons. At The Battle Of Sekigahara, Ishida Mitsunari had 5 Japanese made cannon mounted atop Mt. Sasao, while Ieyasu was known to have had a couple himself, taken from Will Adam’s ship, the Leifde.

The siege of Osaka was among the first times cannon had been properly used and tested in an attack and siege of a castle in Japan. Following the Summer Siege of Osaka in 1615, and subsequent seclusion of Japan, cannon development remained at a standstill until the Meiji Period. 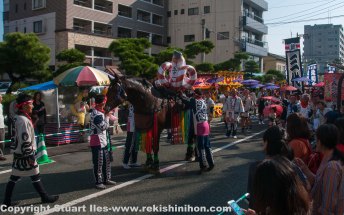 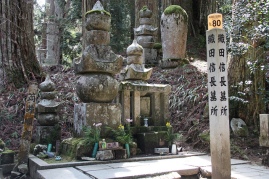 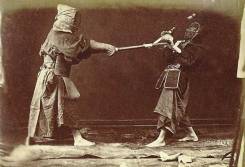 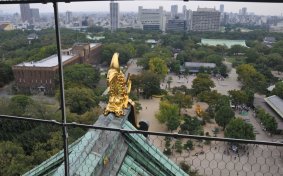 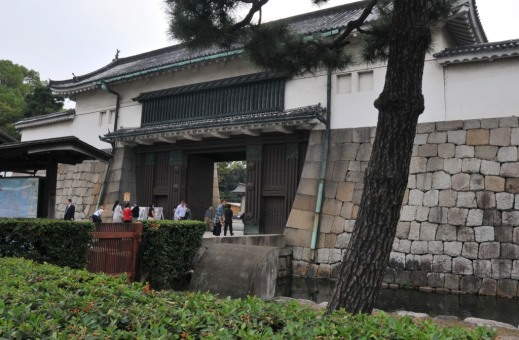 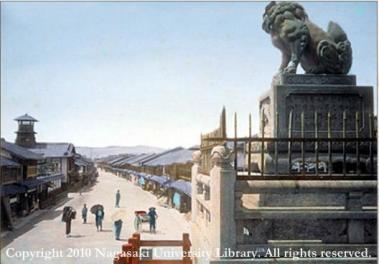 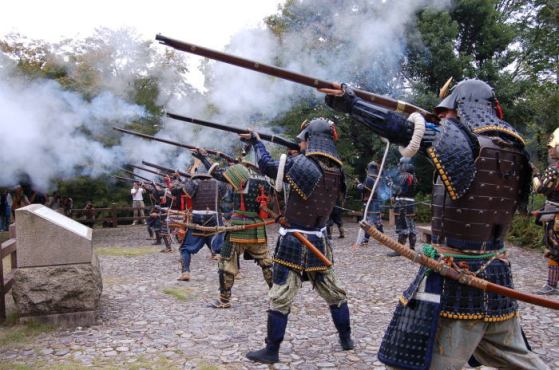 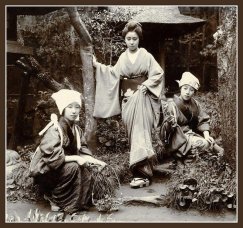 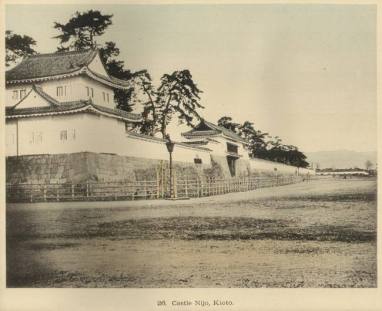 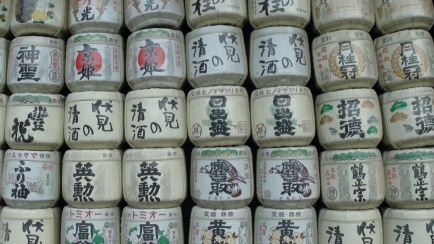 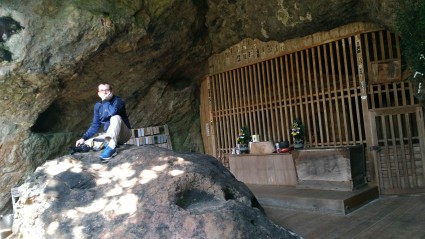 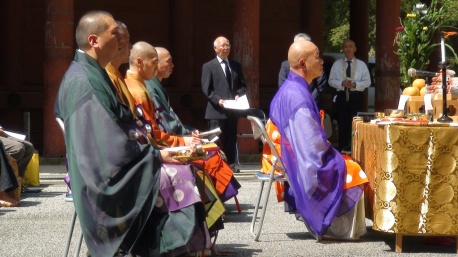 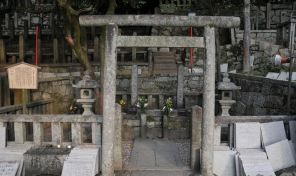 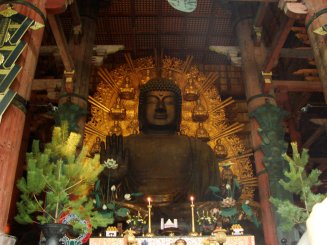 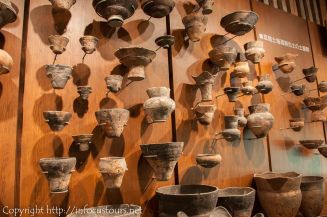 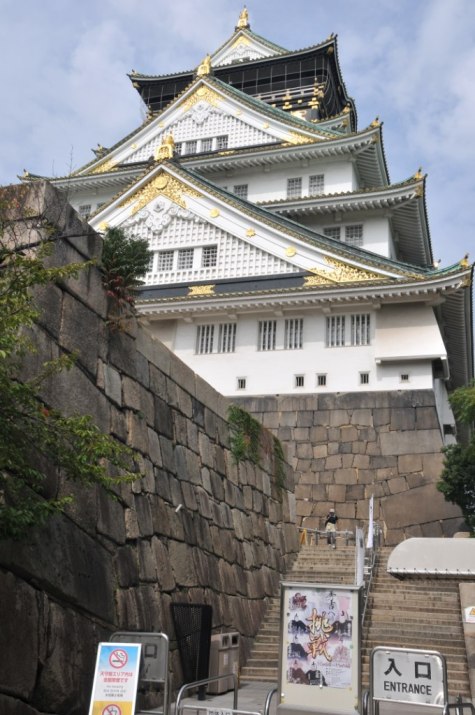 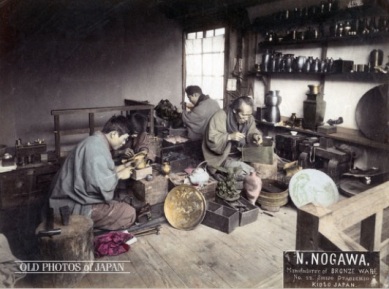 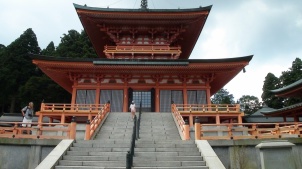 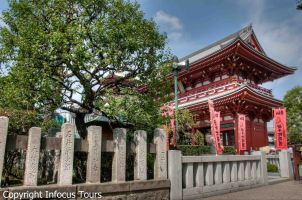 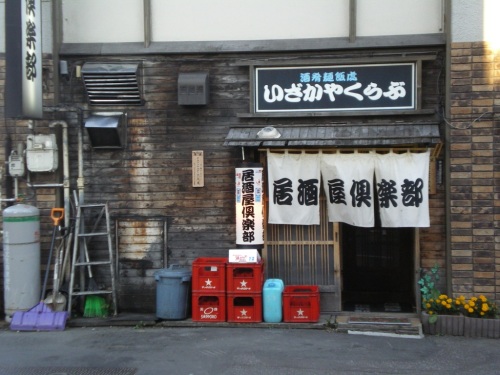 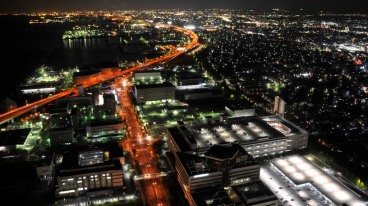 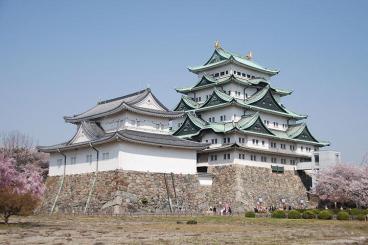 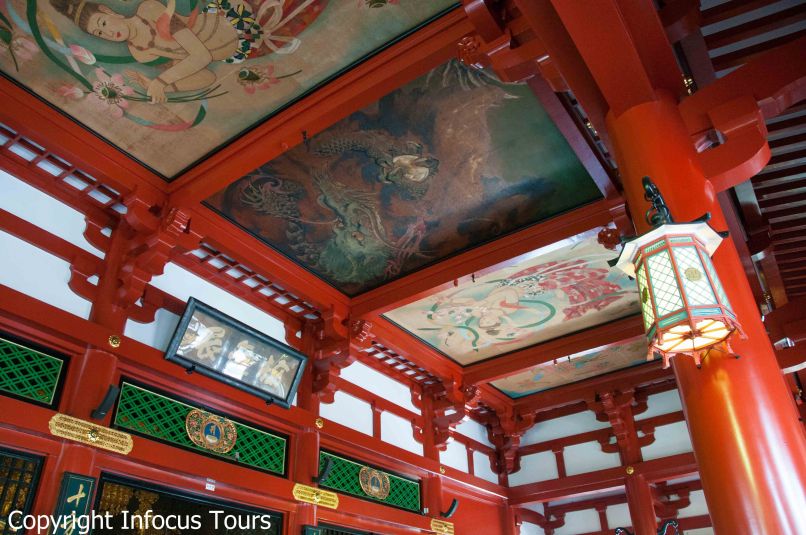