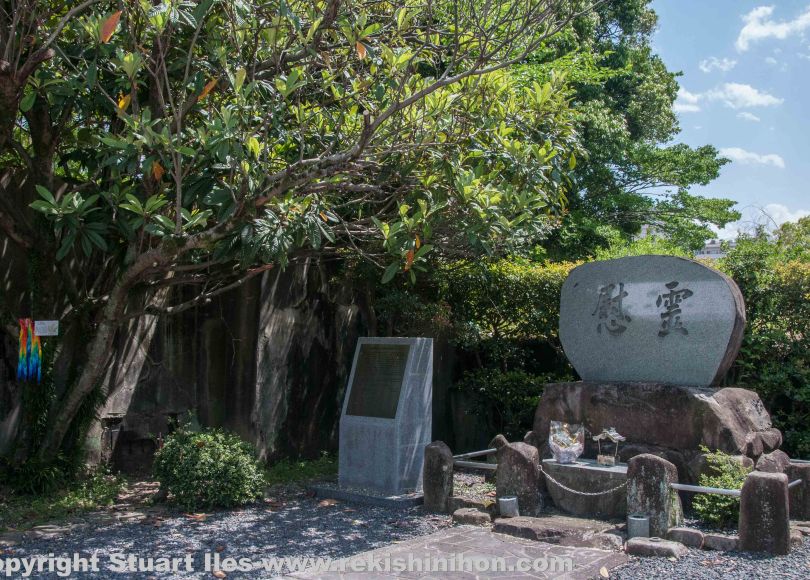 Ruins of Chugoku Regional Military Headquarters Air Defense Room.
The Hiroshima Castle complex in Motomachi was a concentration of Army facilities. At the Chugoku Regional Military Headquarters, which were located in the southern section of the Hiroshoma castle complex, third-year students from Hijiyama Girls High School were mobilized as a Student Communications Squadron. Here, more than 700 Headquarters employees, 64 Hijiyama Girls High School students and teachers, and two prisoners from the U.S. military died.
Yoshie Oka (then, 14), a student at Hijiyama Girls High School, was working in the Chugoku Regional Military Headquarters Air Defense Room as part of the student mobilization.
Oka, who was in the semi-underground defense room when the bomb was dropped, lost consciousness for a while, then went outside. She was shocked to see a flattened Hiroshima, allowing her to see all the way to the sea. Returning to the defense room, she contacted Fukuyama… 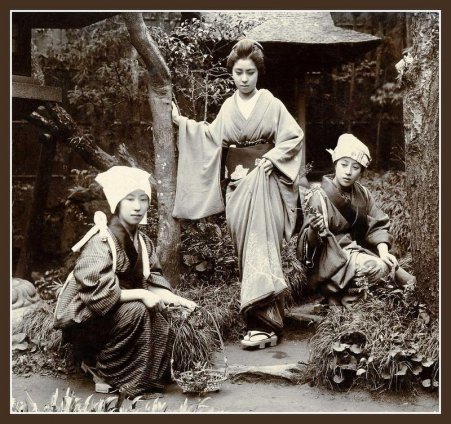 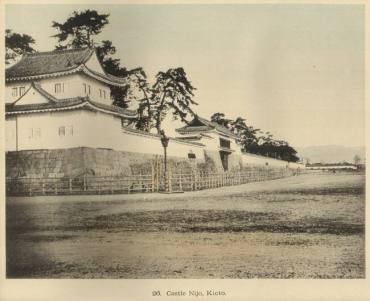 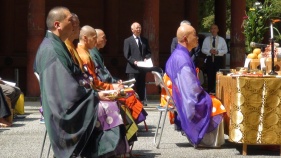 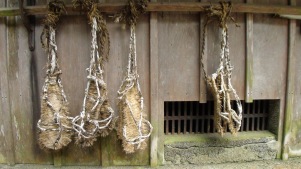 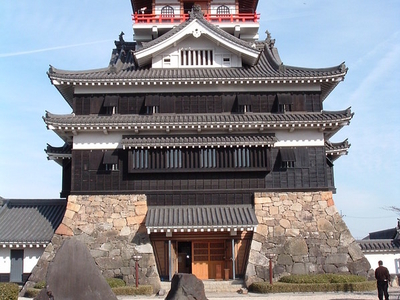 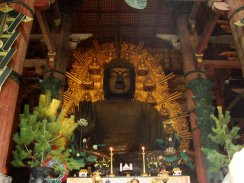 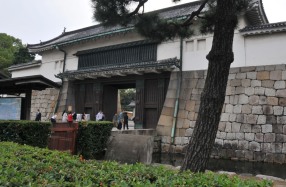 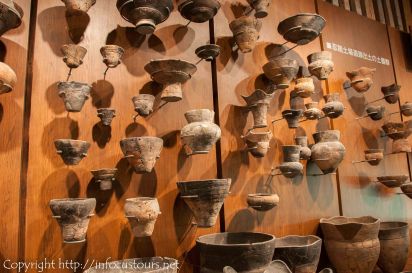 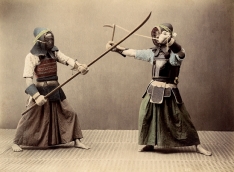 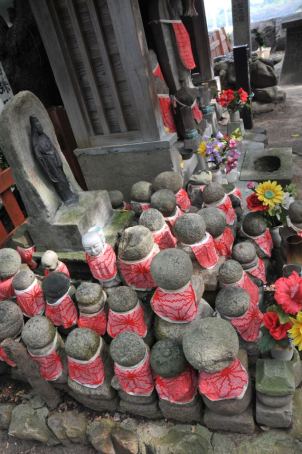 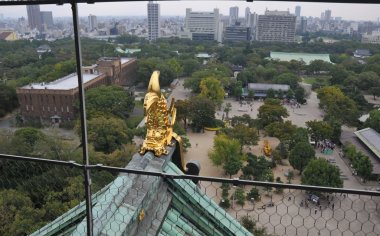 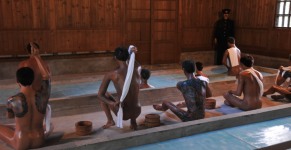 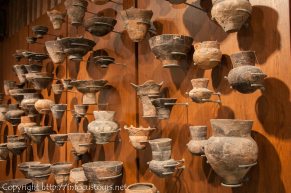 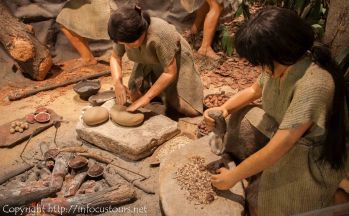 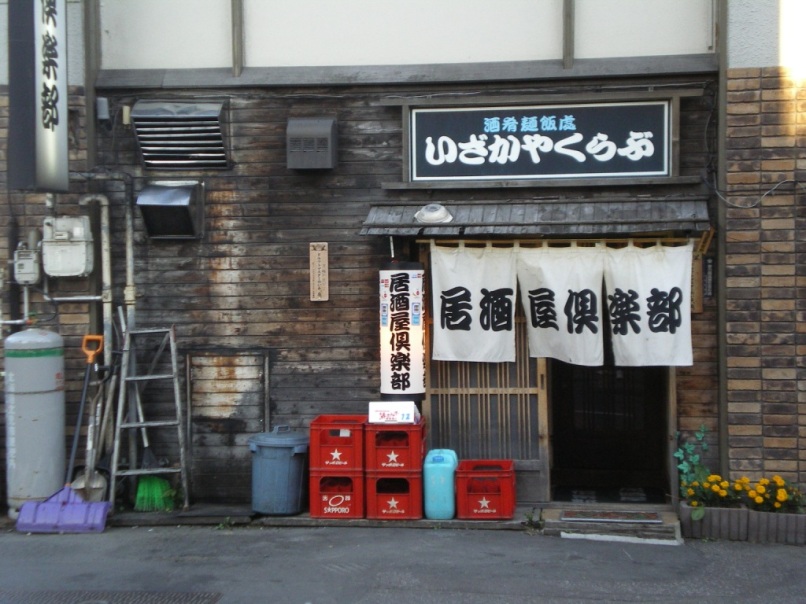