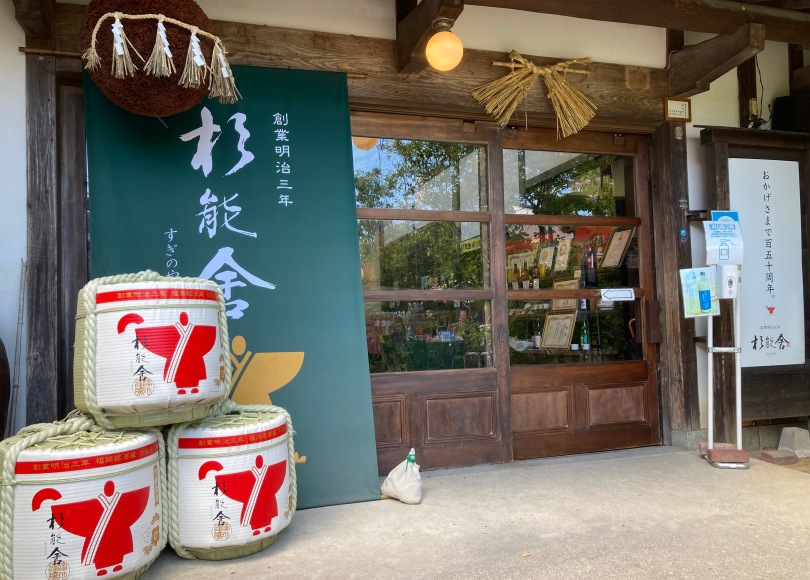 I finally had a chance to visit a couple of breweries on my time off near my home in Fukuoka city.

Suginoya brews both nihonshu and beer which for me, was like hitting two birds with one stone.

The brewery is located in central Itoshima, near Kyushu University. The site is made up of the nihonshu brewery, beer brewery, a restaurant and a shop. The brewery, to my surprise is nearly 150 years old. It was established in the 3rd year of the Meiji period which is 1871 I believe. Now, Itoshima at that time was still quite underdeveloped compared to now. In Fukuoka, the two main city centers were around Fukuoka castle which is now Tenjin and the ancient trade city of Hakata.

Suginoya was founded on an underground fresh water source coming down from Mt Sefuri to the south. Fresh, clean water is essential for any kind of brewing so the location was perfect.

The shop is great and has a large range of both beer and nihonshu products. Tasting is also available if you`re not driving.

Suginoya brews 3 types of beer. Pale ale, amber ale and stout. I like an ale so I bought a pale ale and an amber ale which were fantastic. Next time I`ll try the stout too!

Suginoya brews a number of different nihonshu. I bought a genshu and Fukinohomare. I usually enjoy genshu and this one was the best I have had! Others have been quite bold with a nice hit of alcohol. This one was bold but had a little softer hit of alcohol making it easier to drink. Which was not good, in a positive way, as I could not put it down. It was just perfect. When I bought the Fukinohonmare, the staff member told me to drink it in a glass as the nihonshu is very much like a white wine. It is a junmai ginjo, so it is already on top of the quality scale, so this aroused my curiosity. Anyway, after finishing the genshu I decided to try it. WOW! I was blown away. Smooth, fruity and such a lovely drop.

Anyway, I`ll definitely go back to Suginoya and get some more. These have gone to the top of my list, beer included!

So if you are ever in Fukuoka city make time to visit this brewery, absolutely worth it! 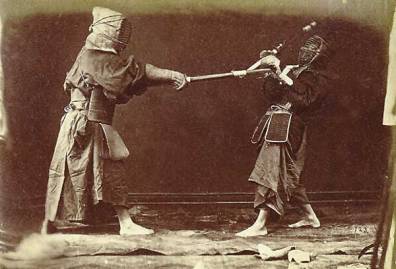 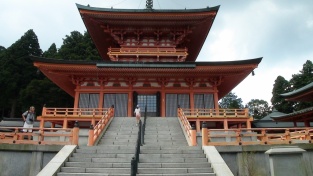 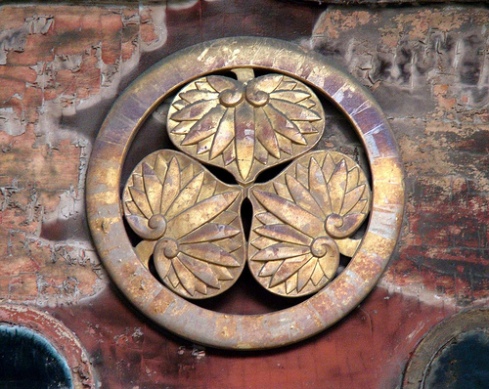 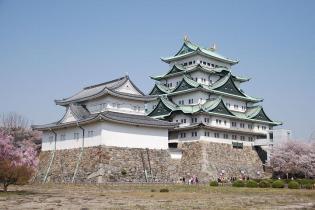 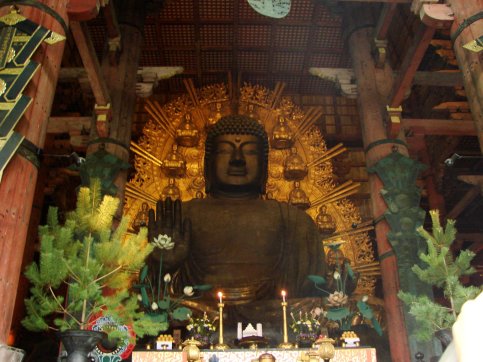 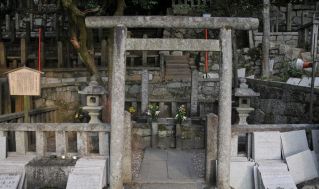 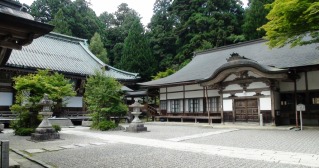 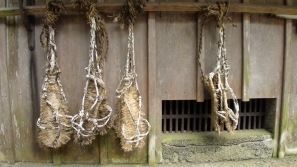 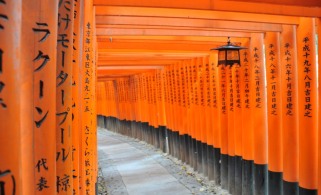 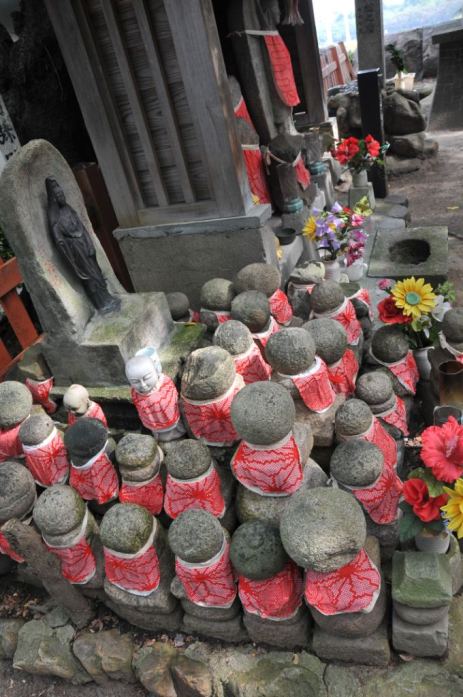 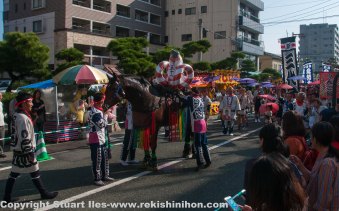 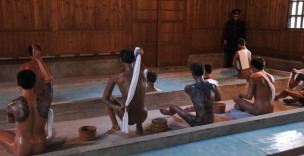 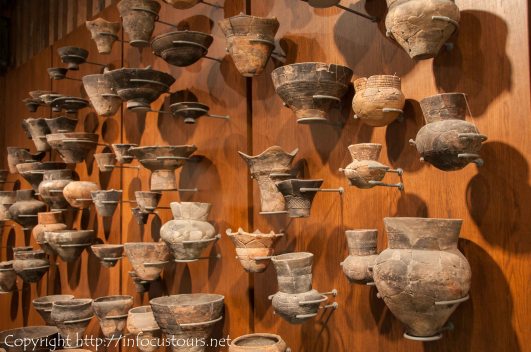