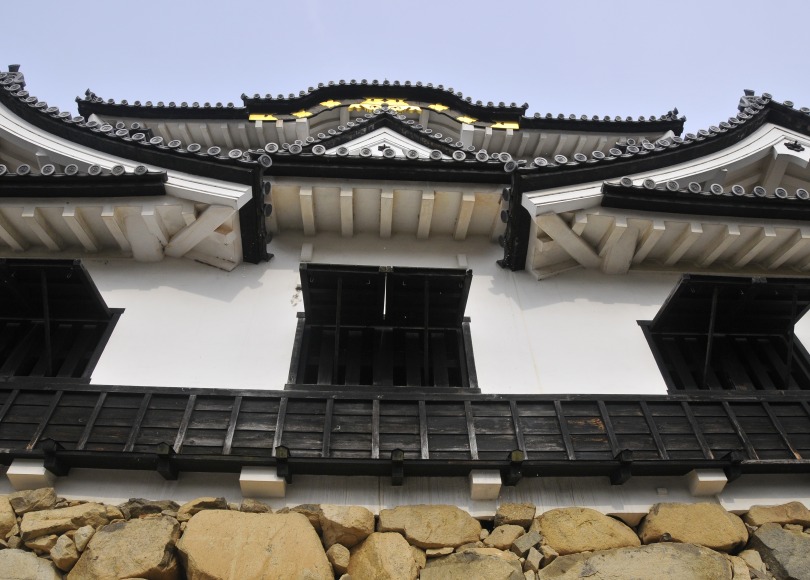 Firstly, thank you everyone who follows me and my history adventures in Japan. I`ve been a little slow recently writing up blog posts mainly due to the long hours at the shop. I have a lot of material sitting in drawers and a heap of photos on my HD from my years of travelling around Japan. I hope I can introduce many of the lovely sites I have been to in a timely manner.

I visited Hikone in winter a couple of years ago. I have always wanted to go back in summer or autumn to see the different colours and scenery. As yet, I have not fulfilled this plan. Anyway, let`s have a look at Hikone Castle.

Hikone castle complex is on the small size if we compare it with Kumamoto, Himeji or Osaka. However, what it lacks in size it makes up with historic quality. Hikone is one of only 12 castles that are considered original and it had a number of other structures that are on the Japanese Important Cultural Asset list.

Hikone castle`s history can be traced back to another castle on a mountain top just to the east from where the castle now sits. Sawayama castle belonged to defeated lord Ishida Mitsunari, leader of the western forces who fought against Tokugawa Ieyasu at Sekigahara. After the battle, Sawayama castle was given to Ii Naomasa as reward for his loyalty to the Tokugawa family. Sadly, he died less in than a year after from complications from a gunshot wound received at Sekigahara. Naomasa left his unfinished business in the trusty hands of his chief retainer, Kimata Morikatsu, who met with Tokugawa Ieyasu and asked for permission about relocating Sawayama castle to the smaller mountain named Mt Hikone. His request was approved and in July 1604 the construction began.

The Ii family now lead by Ii Naokatsu, son of Naomasa, oversaw the construction of the new castle. The main tower story is interesting. It was not known until 1957 after extensive renovations that the main tower was in fact originally a 5 story tower modified to the 3 stories we see it today, and that this was originally the Kyogoku family`s castle from Otsu! All of the construction took about 20 years to complete but by 1606 the Ii family was able to move into their new home. How did they build it so fast? Let`s have a look.

Initial construction was rushed as the Tokugawa needed a strong presence in the Hikone region as it was a strategic point between Nagoya, Osaka and the western region lords who were traditionally loyal to Toyotomi Hideyoshi. Tokugawa called for help among the pro Tokugawa families to help, resulting in the main parts of the castle ready to be settled just after a couple of years. The Osaka campaigns of 1614 and 15 put a hold on the construction, but after a Tokugawa victory construction began again. Stonework from the old Sawayama castle was used to finish off the final construction of Hikone as we see it today.

Lets have a look at some of the main points of this castle. 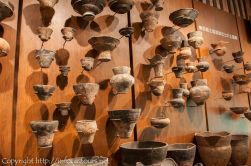 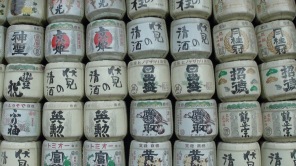 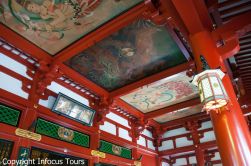 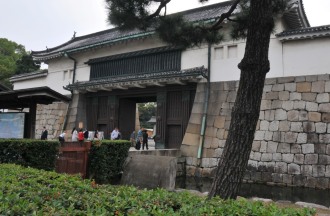 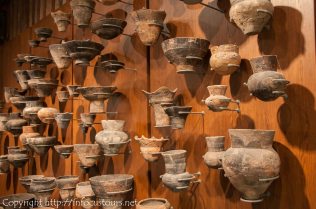 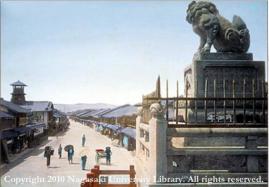 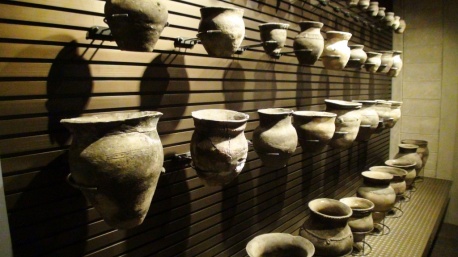 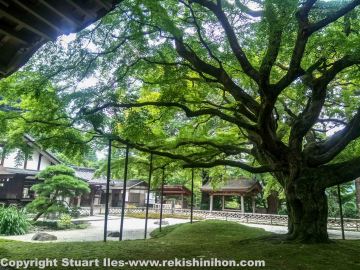 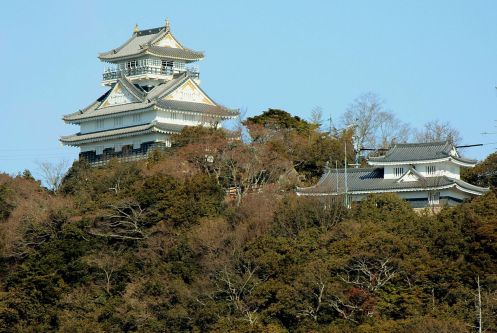 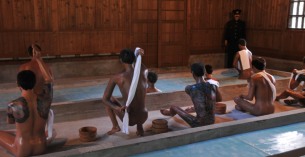 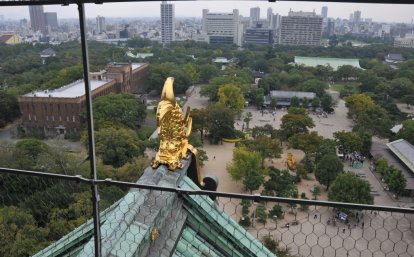 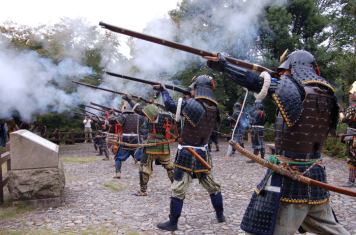