My friend Adam Turner did some nice research and came up with this great article. I would like to share it with you.

In September of 1567, Oda Nobunaga was besieging Inubayama Castle in Mino Province. His retainer, Kinoshita Tōkichirō, led a small band of men by night in secret up the rocky cliffs that protected the castle’s flank. Tōkichirō and his men stole in unseen and come the dawn, amidst the fires they started and the fighting, the infiltrators opened up the front gates, allowing the bulk of the besieging forces to enter and take the castle. Nor was this the only shinobi mission of the young Tōkichirō. The biographies of Oda Nobunaga record also how Tōkichirō stealthily entered the fortress of Kaizōji and seized it. With at least two successful shinobi missions under his belt, one would think that Tōkichirō would be well known to ninja enthusiasts, but have you heard of him?Indeed you have heard of him! Kinoshita Tōkichirō is none other than the famous Toyotomi Hideyoshi, ruler of Japan during the Momoyama Period. Despite these missions involving what we would call Ninjutsu, Toyotomi Hideyoshi is not considered a ninja, however. Probably because he was too busy in various roles during his illustrious career as a retainer and ruler, from sandal-bearer and ashigaru to Kampaku (Regent) of Japan and would-be master of the Sinosphere.

So, was Toyotomi Hideyoshi a ninja? Was he a non-ninja who used ninjutsu; and is that even a thing? In my opinion, which I give freely, it’s fair to call him a shinobi, but only at that time. My understanding has moved away from shinobi as a special class of warrior to shinobi as a more dynamic and fluid battlefield role understood in general terms. This is based on my reading of contemporary sources and the evolution of the term over time. That’s not to say there weren’t clandestine agents specially trained for their roles, though details in the historical record are wanting, but it must be acknowledged what Kinoshita Tōkichirō and others like him achieved without specialised training. 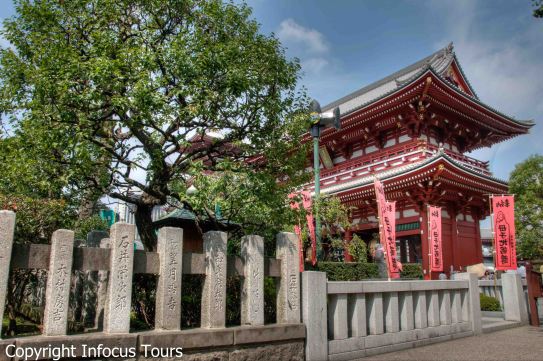 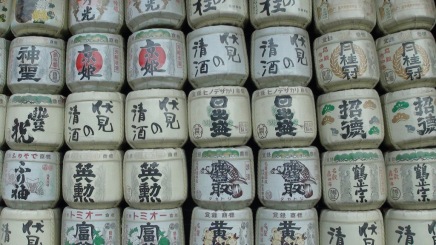 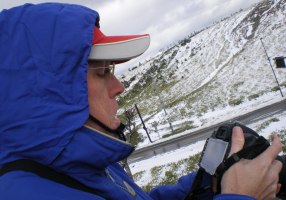 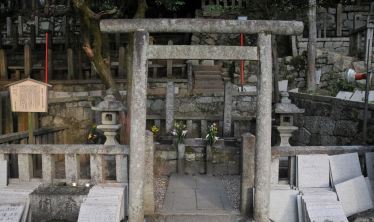 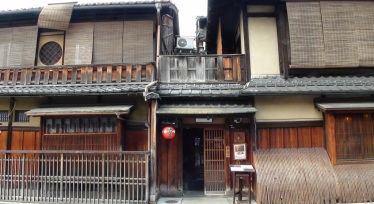 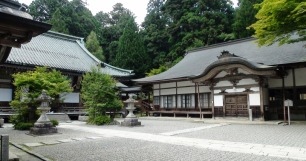 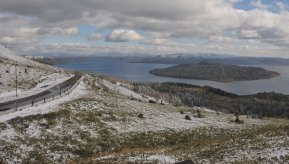 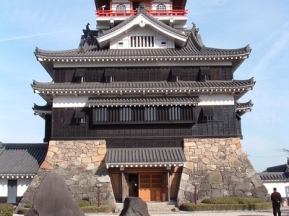 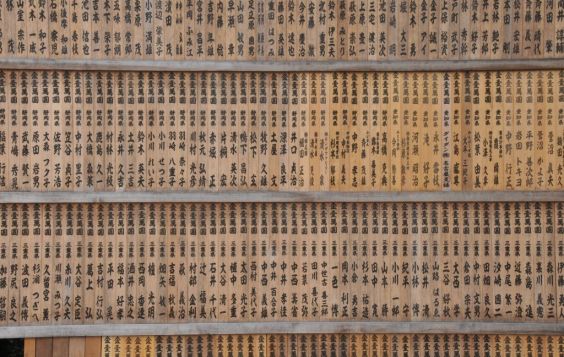 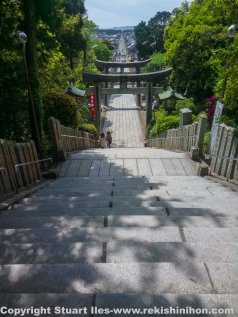 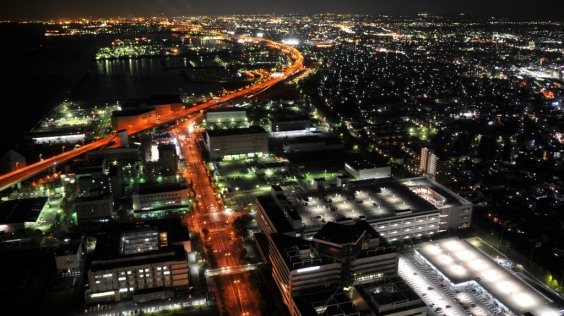 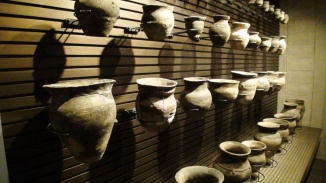 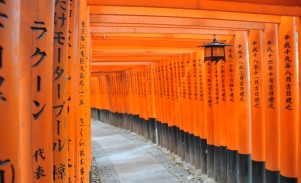 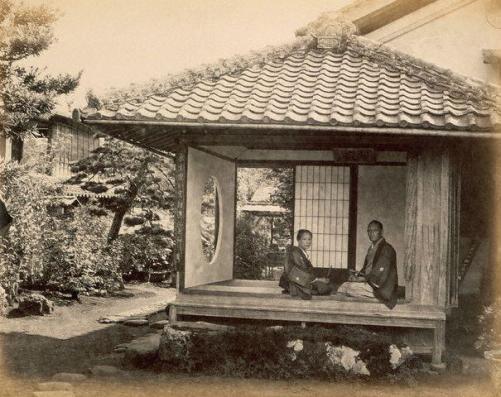 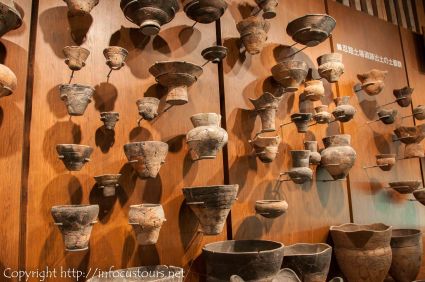 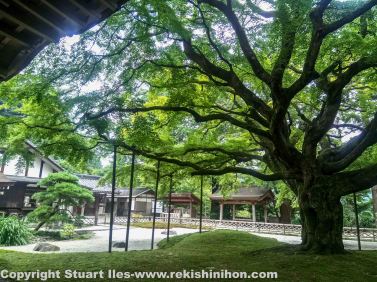 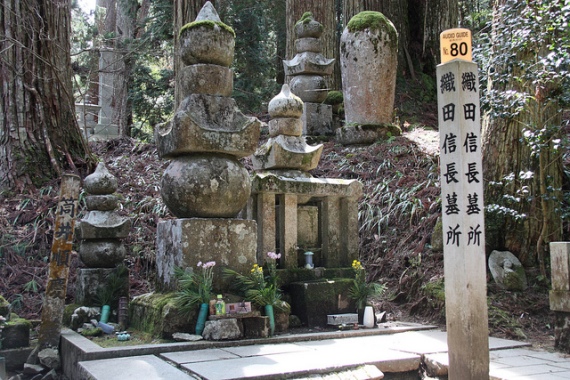 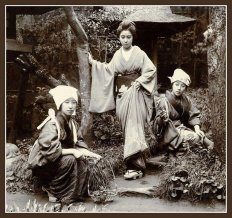 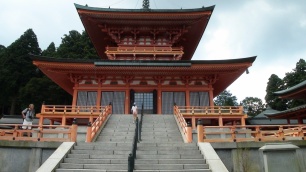 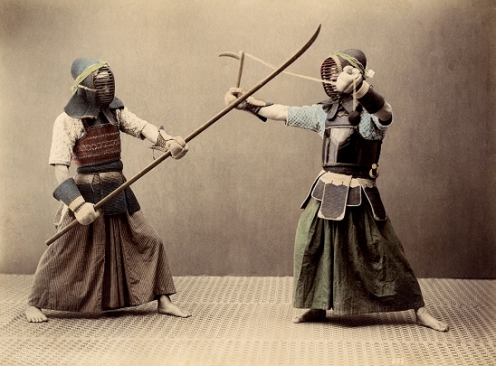 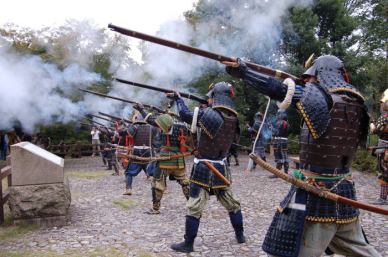