On the Honshu side of the Kanmon Straits are the ruins of one of the old Choshu Han (now Shimonoseki) cannon battery sites.  The Kanmon Straits are sometimes also called ‘The Straits of Shimonoseki’.  There were several battery sites located along the shoreline, but I only visited two of these sites. I don’t believe the others have been excavated.  If one has a good imagination and knowledge of what happened here over the years standing at these sites is amazing.  I know, today it’s just some dirt and grass and most people would just drive past it without having any idea what this site is.  You would even be hard pressed to find any Japanese who know what these sites are.  However, for me it’s exciting and one of the reasons I love living in Japan.

Anyway, back to the battery.  The Kanmon Straits are the gateway into Japan.  From here ships can travel along the inland sea all the way to Osaka.  The inland sea has long been used for trade and is a particularly important waterway.  Controlling the strait and who may sail through it rested on the shoulders of Choshu Han.  The Maeda battery site was at first a single lower level site built in 1863.  After the first attacks on the site an upper level battery was also built in 1864.  Excavations unearthed numerous artefacts which also included unexploded cannon balls and detailed plan of the battery site that the British had drawn.  From these plans, artefacts and photos of the day the story of can be put together so we may have a better understanding of what happened during the Meiji Restoration.

After the unequal treaties was signed by the Tokugawa central government Emperor Komei stirred up support calling to expel foreigners.  Choshu han was the only region to obey this order and Lord Mori Takachika gave the all clear for the batteries to begin firing on all foreign ships trying to sail through the straits.

On the 16th July 1863 an American ship was the first to retaliate, wounding about 36 men and sinking 2 Choshu ships.  The French sent two ships which attacked the battery and they also destroyed a small fishing village along the coast.  The straits were closed to all shipping while the United States, French and Dutch sought money for damages of their ships from the Tokugawa bakufu.

The Tokugawa however were powerless in Choshu to make any demands of compensation.  The Europeans lost patience from the continuous shelling from the Choshu batteries and finally made a full attack.  A combined fleet of 12 ships from France, Britain, United States and Holland attack began on the 5th September 1864 and lasted for two days.  The batteries were completely outgunned and the Choshu forces surrendered.  Although vastly outgunned, the batteries managed to kill or wound 72 sailors and damaged 2 British ships.

This incident shows that Choshu han were pro-emperor and anti-western.  Choshu was ready for a change and that the once mighty Tokugawa bakufu had become weak.  Choshu was to become famous for their actions and many other han began to question Tokugawa rule.  These incidents also showed to Choshu samurai that Japan needed to become stronger if they were to fight off the Europeans and stay independent.

Words and photos by Stuart 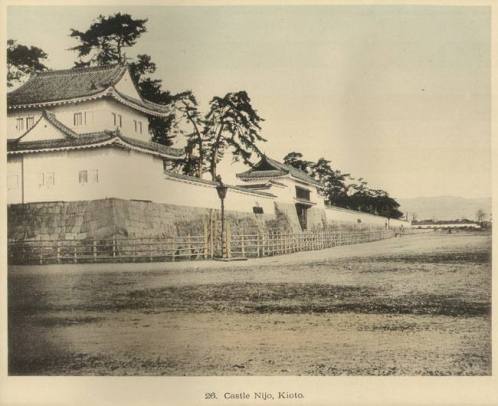 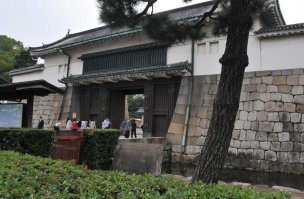 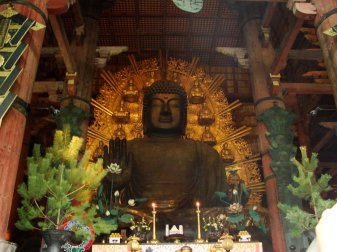 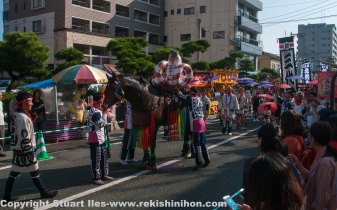 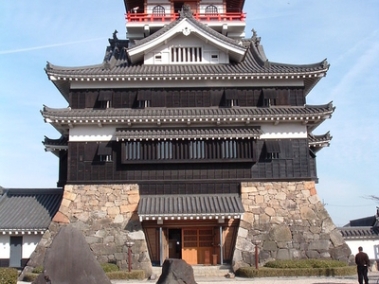 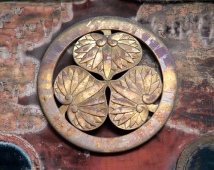 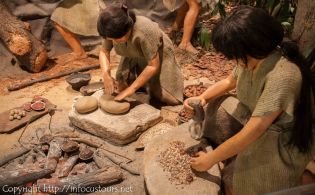 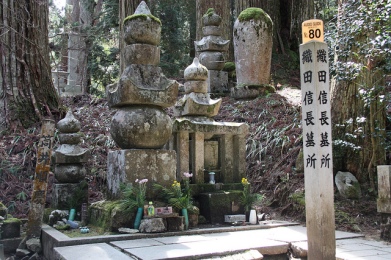 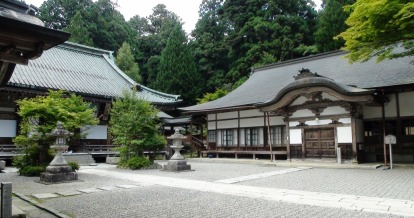 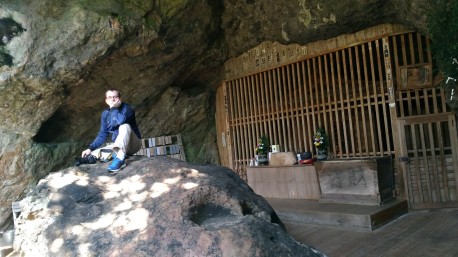 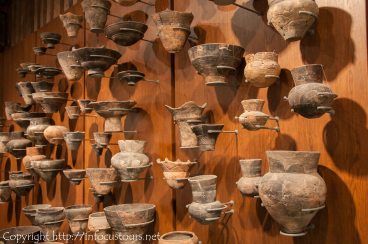 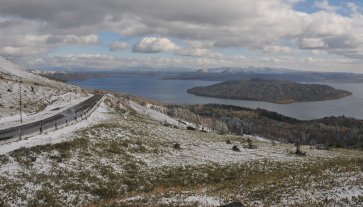 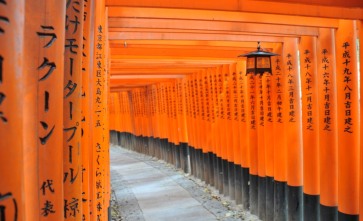