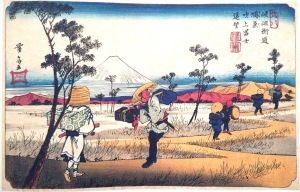 This scene is dominated by Mt Fuji in the distance and the sharp curves of the Kisokaido (walking path). On the left of the print is a Komuso monk wearing a basket shaped straw hat and white attire of a holy man. He is carrying a flute and all his belongings on his back wrapped with a cloth. Komuso are Japanese mendicant monks of the Fuke school of Zen Buddhism, during the Edo period of 1600-1868. Komusō were characterised by the straw basket worn on the head, manifesting the absence of specific ego. They are also known for playing solo pieces on the shakuhachi (Japanese bamboo flute). (Modern Komuso monks below)

The traveller in the center of the print looks to be carrying goods on his shoulder with a bamboo pole, preparing to have a smoke from his pipe. He is carrying a weapon, possibly a katana which is held against his body by a sash. There are four other travellers making their way along the road heading north.

The focal point of this print is between Konosu and Kumagaya, which are still towns today, with Mt Haruna and Mt Akagi in the distance. This location is about two and a half miles north west of Konosu station that was destroyed by fire in 1767 but soon rebuilt with help from the Shogunate. By 1818 it once again became an important stop with fifty eight inns catering for travellers who could reach this stop in the evening after leaving from Edo.

This is an early edition of this print, but not the earliest. The publishers stamp does not appear on this and only the earliest prints has this stamp but unfortunately it has been lost. This edition as with the early one has the bokashi blue mist rising from the horizon, a feature lost in later editions. The yellow and brown used on the road and mountains are replaced by green later on. The blue traveller on the right changes to red on later prints.

Source – 69 Stations of the Kisokaido. Edited by Stuart. 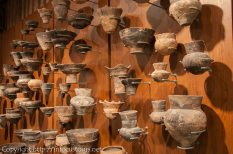 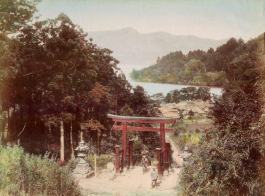 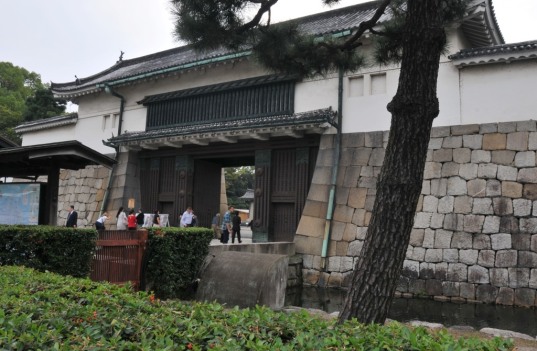 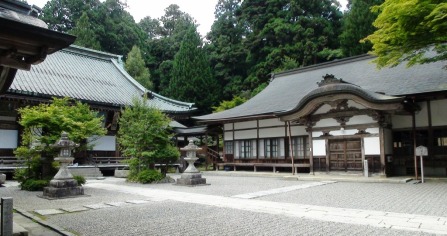 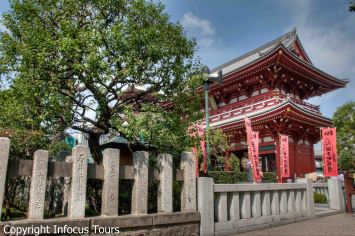 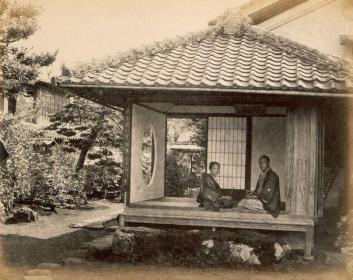 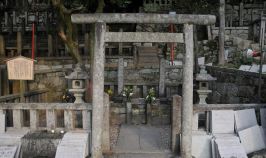 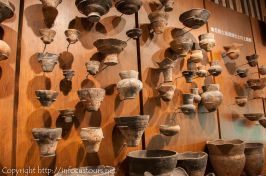 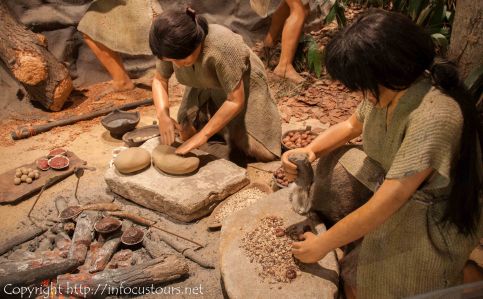 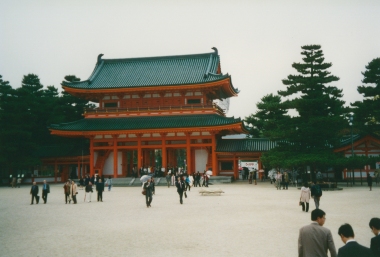 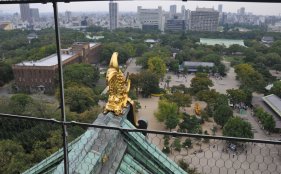 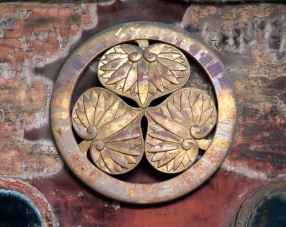 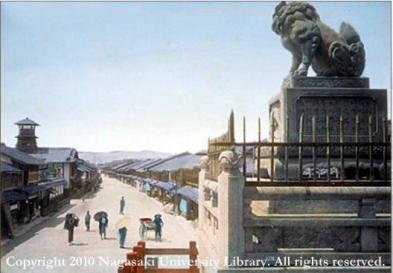